Daisy Wood-Davis (birth date 10/22/1990) is a British singer, actress, and blogger. She launched her career still being a child. She attended shows and sang for Universal Music. Her acting achievements include musicals Dreamboats and Petticoats and The Rocky Horror Show.

Daisy got an even wider recognition after appearing in EastEnders. Her latest achievement was acting in Hollyoaks till 2018. Her Instagram has 177k and Twitter 41k. Wood-Davis cooks and has a blog about it called Dining with Daisy. 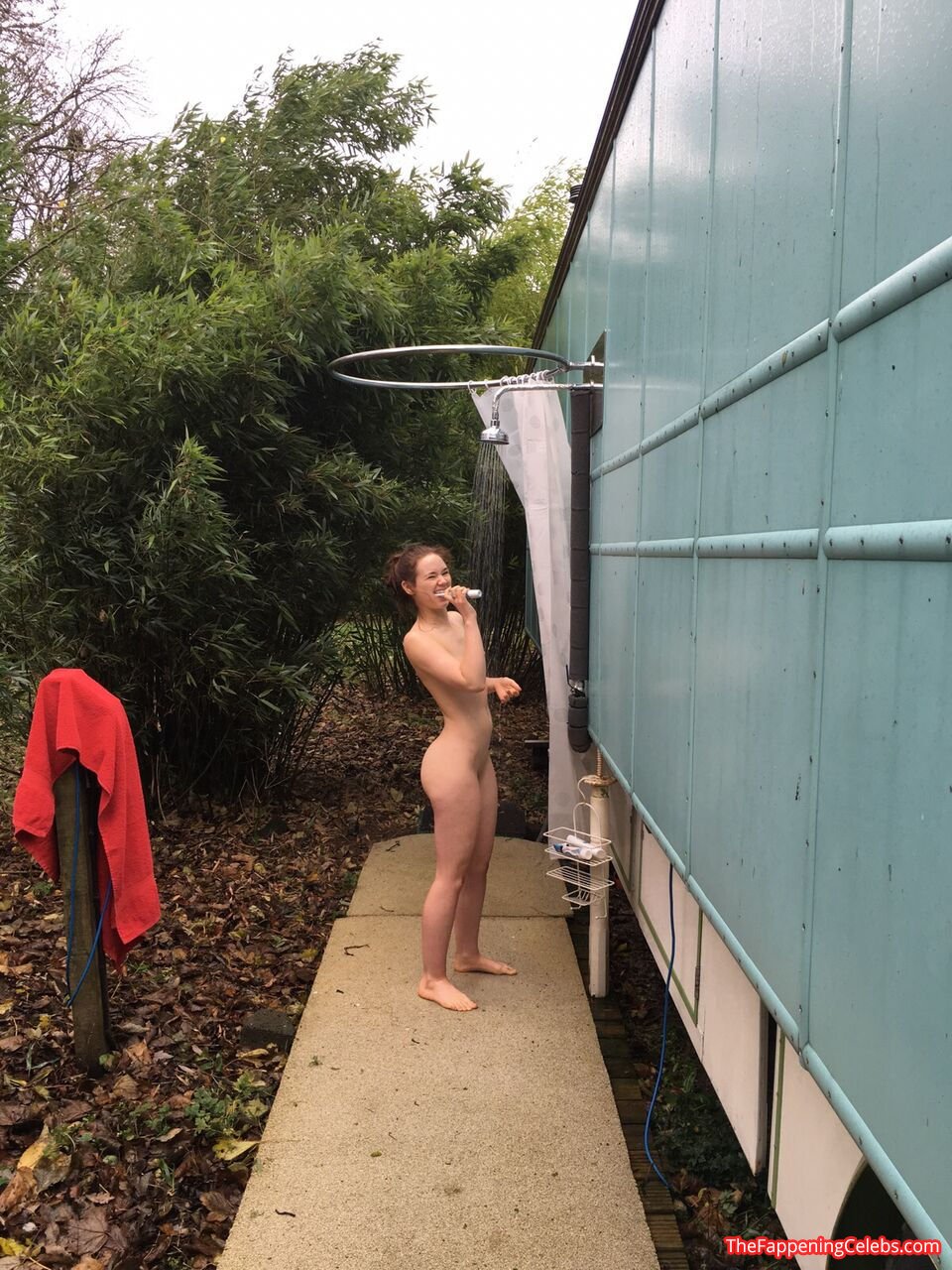